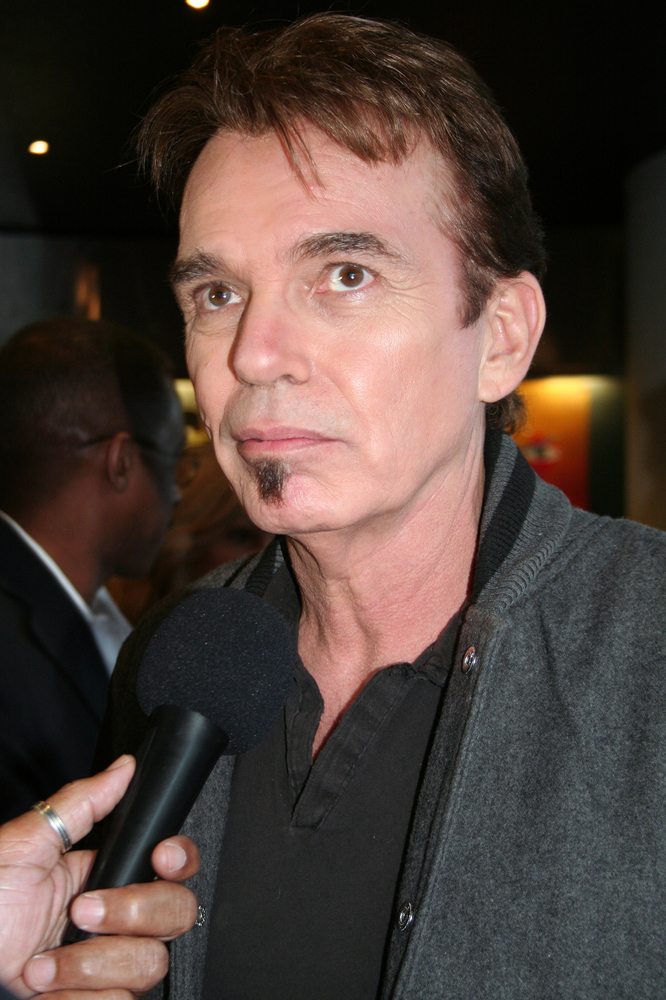 Howard played some clips from an awkward interview in which Billy Bob Thornton refused to discuss his acting career, as he was focusing on his music.

Artie laughed that Billy Bob’s craziness knew no bounds: “He has this insane fear of antique furniture and midgets…at first you think he’s kidding.” In the next clip, Billy Bob snapped after the interviewer referred to his music as a hobby: “Would you say that to Tom Petty? You wouldn’t say, ‘Is music your first love?’ My first love was a girl named Lisa Cohen.”