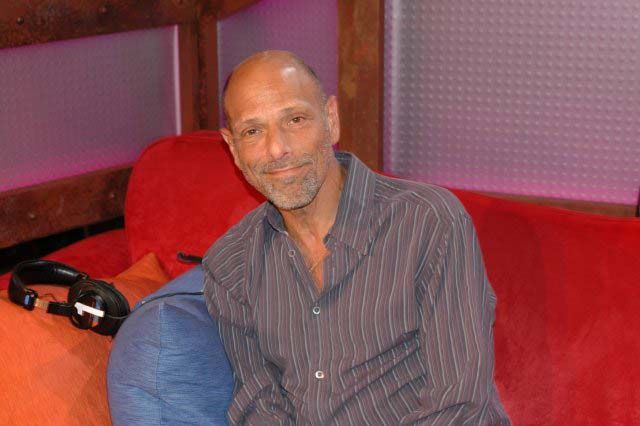 Howard said Robert Schimmel’s manager had turned down the show’s interview request, so Bob won’t be coming on the show to discuss his recent arrest for domestic abuse. Gary came in to explain that the manager claimed Howard hadn’t been “supportive” of Bob when reporting the story – leading Howard to insist that he’d used the word “allegedly” when discussing the charges.

Gary agreed, saying he went back to the tape and confirmed that Howard had actually used the word “allegedly.”