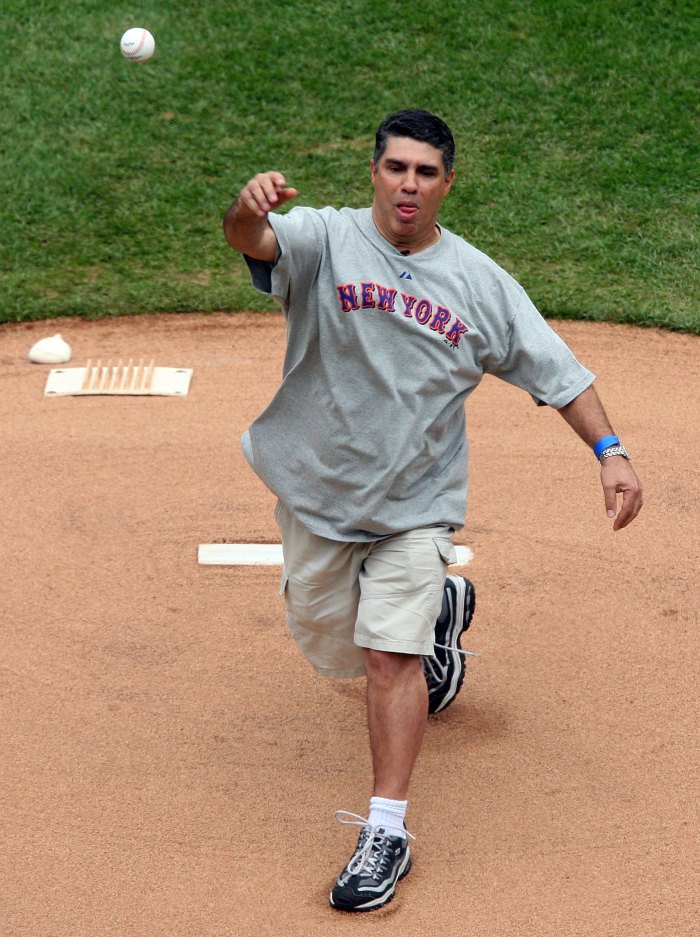 Howard started off the show doing an impersonation of his father, who hijacked Howard’s annual Mother’s Day phone call to tell him about Gary’s miserably-off first pitch at Saturday’s Mets game: “I never saw a pitch so horrible!”

Howard laughed that he was “full of glee” when he heard about the pitch: “I watched the pitch and Beth looks at me and goes, ‘He threw like a girl…I guarantee you I can throw better than that.'”

Howard said he could see Artie laughing behind home plate in the footage, so Artie cited comedy writer Robert Smigel’s take on Gary’s pitch: “What a great game, we just saw Lance Bass throw out the first pitch.”

Artie added that the Mets fans were typically vicious: “They were ‘Baba Booing’ – every other word was ‘fag.'”

Howard then read the Daily News’ report on the incident, which called it “the most embarrassing ceremonial first pitch in baseball history.”

Gary’s son Lucas, to Artie: “Please take it easy on my father.” Will: “He throws the ball…and then it hits the umpire, like five feet to the right of the batter’s box…and then you can see him and he’s like crushed.” Ralph: “I thought ‘Star Trek’ was good…it was not even close.” Sebastian Bach, who performed a few songs before game: “All I know is Gary threw worse than I sang.” A very generous Dr. Keith Ablow, according to Ross Zapin: “Uh oh…a C minus.” Charlie, one of the Citi Field ushers: “That was the gayest thing I’ve ever seen – and I once saw I guy suck a cock!” Lisa G: “I thought he almost cried.” Robin: “You can hear Keith Hernandez laughing in the background.”

Down the middle: “If Carlos Delgado had f’ed you, it would’ve been manlier.” A little outside, to Ralph: “After that pitch, Ralph, you should be worried about your job. Gary should be picking out Howard’s clothes.” And a sarcasm change-up: “A man can’t be expected to throw out a pitch as well as Khloe Kardashian.”

Gary Tries to Save Face 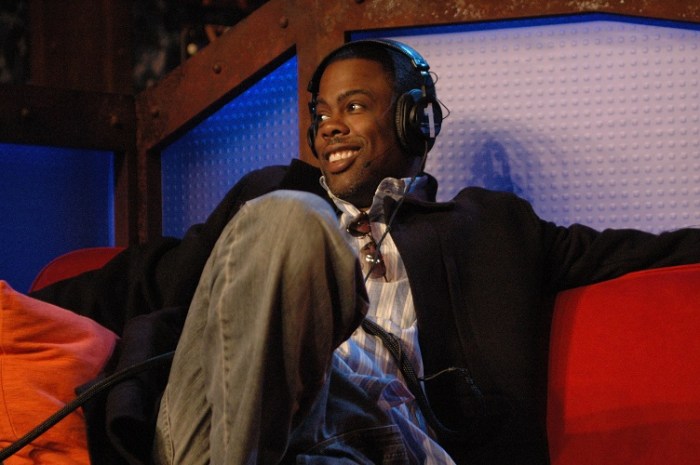 Gary finally came into the studio to say his pitch wasn’t as bad as others he’s seen: “Mine stayed in the [camera] frame. I would love to find Chris Rock’s publicist, because you can’t find footage of [his pitch] anywhere.”

Gary walked the crew through his process: “I’m standing on the side and I’ve got 8 more minutes before I go out there and I’m getting more and more nervous…I start to dry heave…this is what I was afraid of.” Gary went on to say that, in his mind, the flubbed pitch was still contained “within the Howard Stern universe” until he was asked up into the press booth and saw them replay it over and over. Gary said his wife, Mary, didn’t realize the gravity of the situation, so he had to tell her: “You’re a woman. You don’t understand what this means.” Artie jumped in, laughing: “And she said, ‘Now you’re a woman too.'”