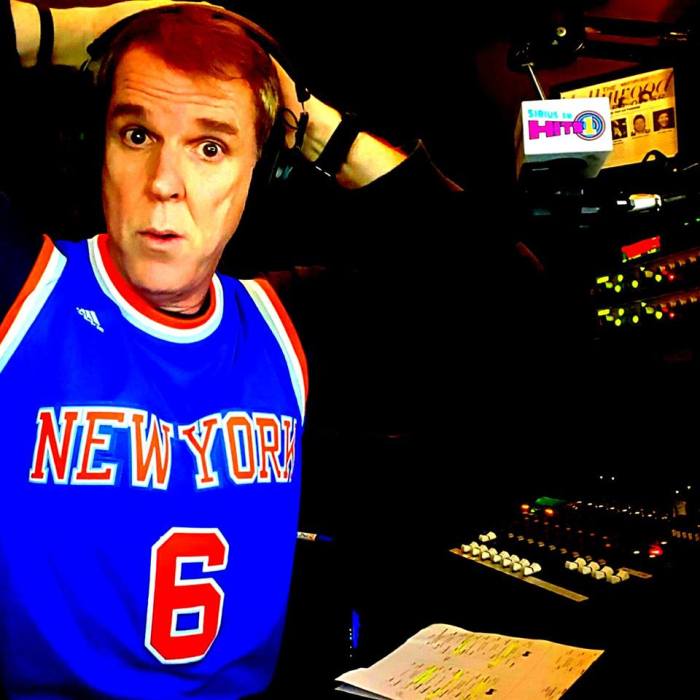 Early in the show, Howard played a clip Spider Harrison’s bizarre transitions on Sirius Hits 1 and asked to know more about the guy. Lisa G came in to report that she knew Spider, a Jewish guy from Brooklyn named Robert: “He loves Cousin Brucie.”

Howard asked if he was good-looking, and Lisa said he was: “He got the name Spider from his friends in Brooklyn because he was tall.” Gary noted that in the 80’s he was known as “The Jammer” on Z100, to which Artie joked, “Wow, I remember turning him off every day.”