Robin Has a New Assistant: Her Yacht Captain 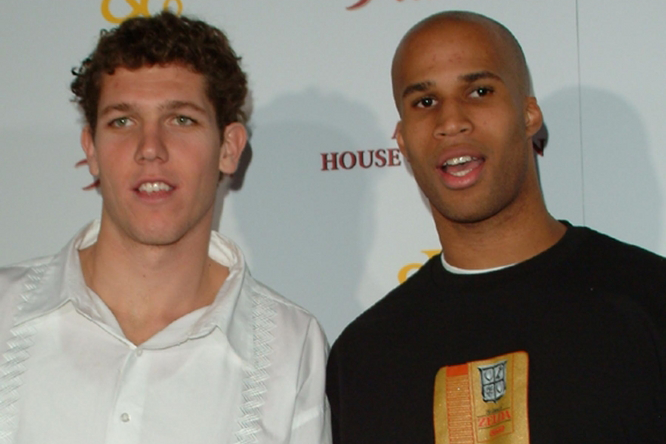 San Antonio Spurs forward Richard Jefferson called in to deny reports that he dumped his fiancée just 2 hours before their wedding: “It did not happen 2 hours before…it just makes a much better headline to say, ‘Hey, he called her 2 hours before.’ All my family and friends knew by Wednesday.”

Richard said his ex was beautiful, and the split was mutual: “I can’t say enough positive things about her…we both made mistakes in the relationship.” Richard confessed that early on in the pair’s relationship, they weren’t exclusive, just “really good friends…We’d broken up and got back together so many times, I just didn’t want to make this decision.” Richard confirmed reports that he’d given a his ex a little money so she could move on (he wouldn’t give the exact number): “I’m trying to do the right thing.”