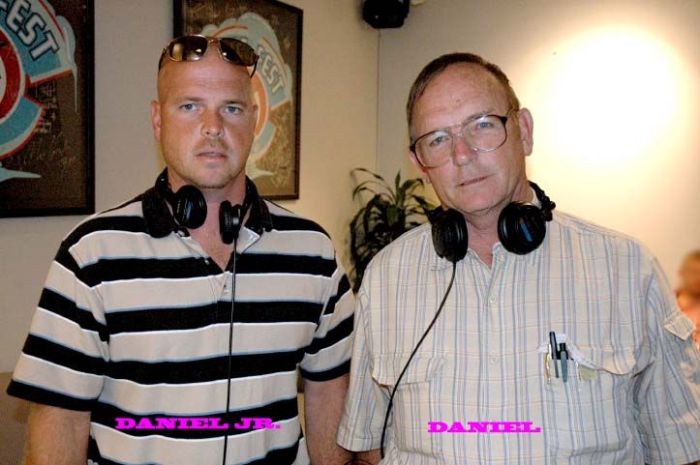 Howard received a tip that “friend” of the show and former Grand Dragon of the Ku Klux Klan, Daniel Carver, might have a bi-racial grandchild. Daniel called in to claim the tip was false: “No, it’s not true…I don’t just have grandchildren, I have great-grandchildren, and every one of them is white.”

Howard asked if he Daniel might just be unaware of a distant bi-racial progeny, but Daniel denied it: “I raised ’em better than that.” Howard wondered if Daniel would kill himself if the rumor turned out to be true, and Daniel flatly answered: “Yeah.”