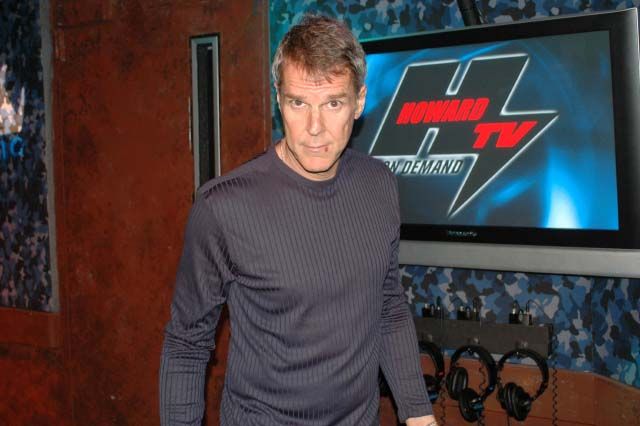 Sirius XM DJ, Spyder Harrison stopped by to promote the work he does over at Sirius Hits 1 and tell a few stories from his long radio career. Howard asked what separated him from Casey Kasem, so Spyder cited Casey’s trademark teases.

He added that because Sirius XM’s music stations are commercial-free–and, even better, uncensored: “It’s more fun to talk about Kelly Clarkson peeing in the shower.” Howard then wondered if Spyder’s deep voice translated to his genitals: “Are your balls bigger than two oranges?” Spyder affirmed Howard’s assumption, noting that his wife had cautioned him to just tell the truth when he went on Howard’s show.