Benjy Does Not Have Herpes

Comedian also opens up about his marriage 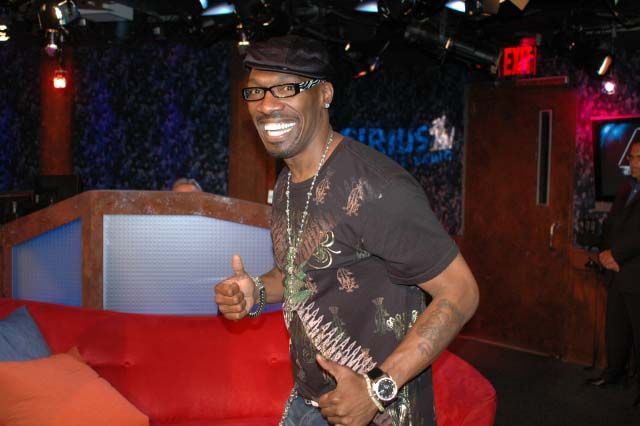 Charlie Murphy stopped by to promote his upcoming stand-up gigs and refused to say whether he was dating or not. “My personal life is in shambles right now,” he joked. “It’s not good. You’re trying to set me up to be in divorce court. Asking me if I’m dating? I’m not gonna admit that on a national radio show … It’s not good, Howard.”

Pete the Intern Has Tourette’s