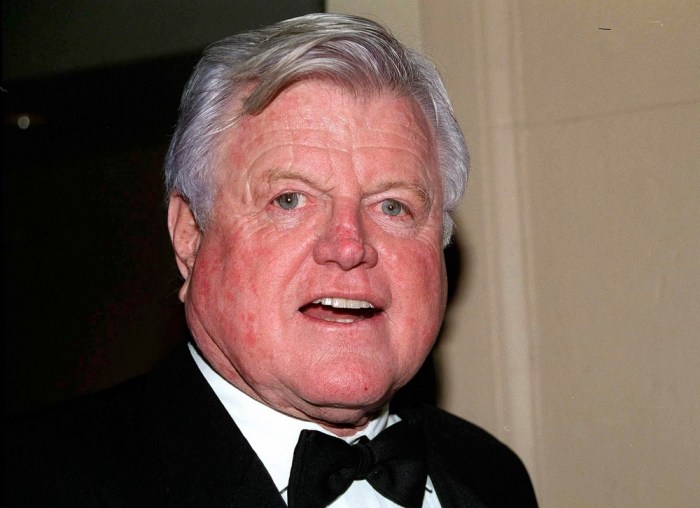 Howard started off the show with a good 20 minutes of a zombie-Ted Kennedy impression, eventually concluding: “Despite the fact that we make fun, I can tell you, from a from a very personal feeling, I was a really big fan of Ted Kennedy and I really like what he did as a Senator and what he represented.”