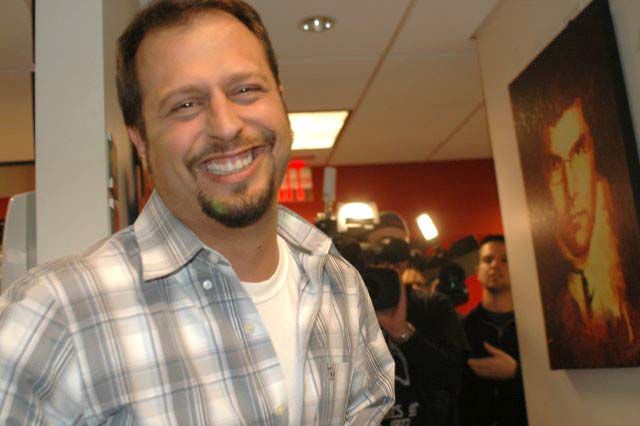 Lisa G reported that Sal’s dad left for Sicily a year ago and returned, as promised, for the holidays, only to turn around and head back once the holidays were over – despite having a wife (!) and family here in the states.

Sal came in to explain that his father might have another family in Italy – one time his uncle got drunk and pulled out out his wallet and showed Sal some pictures, telling Sal that they were his step-brothers and sisters: “I never said another word about it.” Sal said his parents still get along somehow – he’s only seen his mom talk back to his father once, almost 30 years ago: “And it was the worst day of my life. We learned from that day to go with the flow. I remember it frame by frame.”