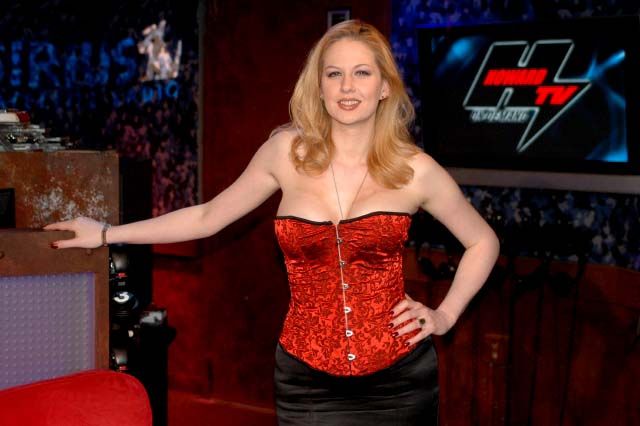 Howard welcomed Seregon O’Dassey, a self-proclaimed vampire, to the studio and asked if she really drank blood. Seregon claimed there were two types of vampires: “Sanguine,” the blood drinkers, and “Psy,” the energy feeders.

Howard was puzzled by “Psy” vampires’ diet, but Seregon just repeated: “It’s just feeding off of energy.” Seregon claimed she was a little bit of both. Howard asked: “How do you know you’re a vampire and not just weird?” Seregon replied: “Being a vampire is about being in tune with yourself.”

To prove her status as a vampire, Seregon showed how her incisors had grown in with a pronounced fang-like look and claimed she had same skin condition as Michael Jackson: “My pigment has disappeared.” She added that she’d like to drink Howard’s blood: “If it’s ok with you. Never do anything without permission.” 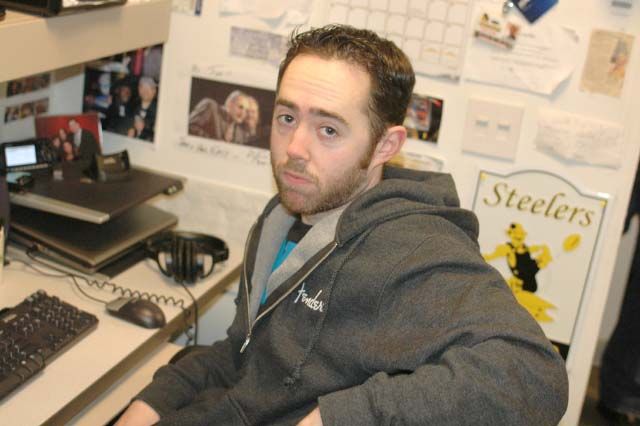 Howard was uninterested in having his blood drained but offered to drain Seregon’s tits: “I’d like to cut those and suck them dry.” Steve Brandano came in with a laundry list of doubts about Seregon’s vampirism: “First of all, the goddamn sun’s out right now.” Steve noted that he had to taste his blood every day as part of his blood sugar tests: “Does that make me a vampire.” Seregon replied: “Not necessarily. Do you crave it?” Steve laughed that he did not.