Howard's father enjoys everything from Italian restaurants to KFC 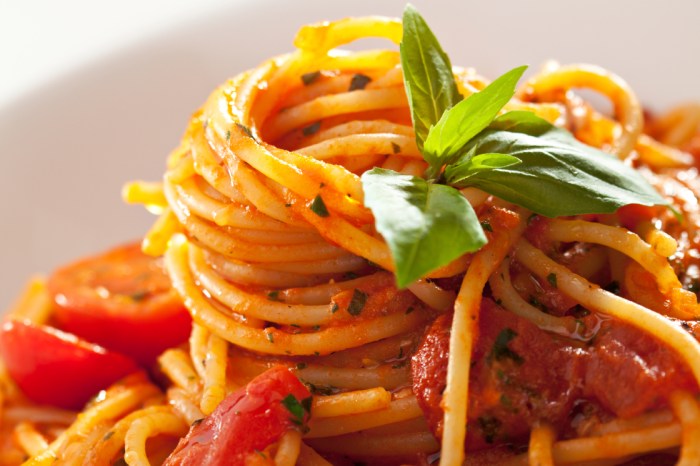 Howard said he took his parents out to dinner before a recent party. At the restaurant, his father Ben Stern told Beth about his meal routine – a routine he later called in to explain. “I have three breakfasts I eat every morning in sequence,” Ben said. “If I have a cold cereal, the next time I have a hot cereal.”

Howard asked what Ben ate when he was away from home, so Ben detailed: “I have an inventory of sardines…I throw them in between two pieces of bread and that’s my lunch.”

Ben revealed that he and Howard’s mother Ray also have a dinner routine. On Mondays, they go to an Italian restaurant. On Tuesdays, they go to KFC and Ben orders corn on the cob, coleslaw, and grilled chicken. “It’s good,” he said. “It’s not dried out and I enjoy eating it.”

On Wednesdays, they go to a Greek place and, on Thursdays, a diner. Asked why he never switched things up and maybe go to the Italian place on Thursday, Ben bristled: “There’s no reason to change the schedule.”