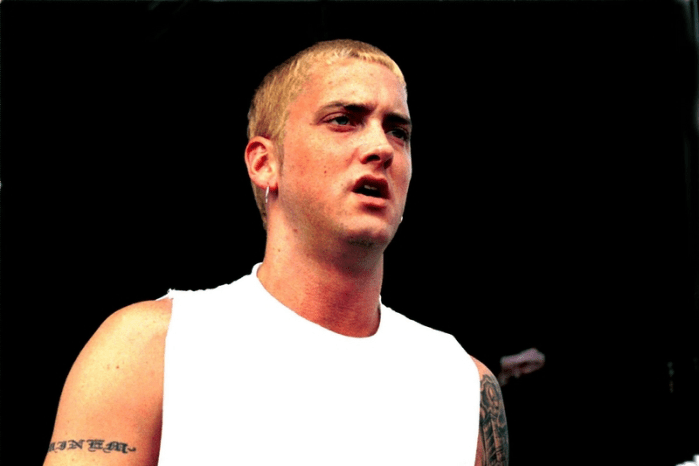 Howard told the crew his daughter recently asked to hear his Eminem interview, so he had to have Gary check the audio before sending it over. Gary came in to say he only took out a couple things, citing jokes Howard had made about ecstasy and having sex with his father: “That interview is incredible…he can’t tell you enough…and he’s funny too!”

Howard had one little piece of advice for the young rapper he wanted Gary to add into the original interview for his daughter’s benefit: “You should’ve waited till you got married to have sex.”