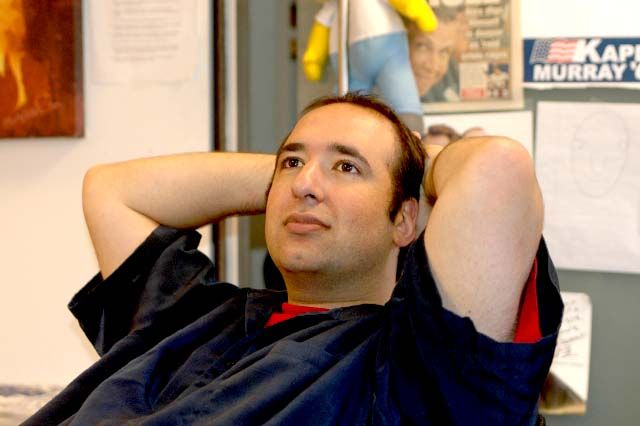 Jason Kaplan came in to say he had an issue with Gary Dell’Abate claiming to have read a book when he’d really just listened to the audiobook.

“Reading is an actual physical act,” he said. “Passively listening to something is different.”

Jason explained his reasoning at length, causing Gary to snap. “I might have to punch you in the fucking head. Stop insulting me, Jason,” he said.

Howard thought Jason might be overstepping his bounds. “I think he’s on overload. He gets very enthusiastic about his opinions now,” he said.

Gary couldn’t figure out the system by which Jason picked his battles. “It’s amazing the shit you get passionate about,” he said. “This is so stupid in the grand scheme of things.”

Eric the Midget is Angry Again