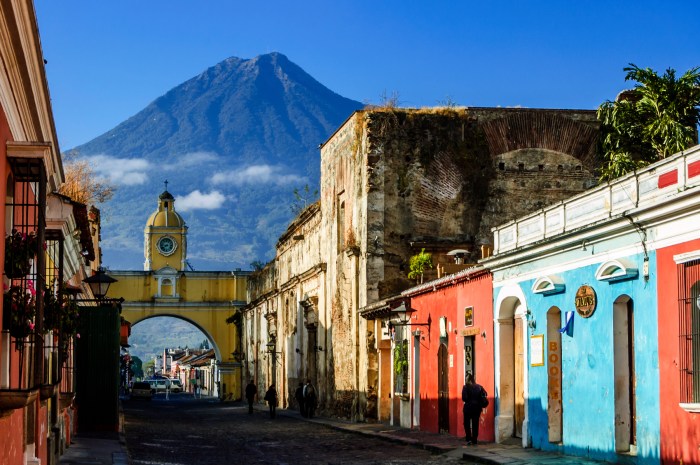 Robin claimed the charity was very real–it funds girls schools in Central America–and added that she’d also be visiting Guatemala to survey an area she was working to improve: “I wanna see people that go through this.”

Howard was shocked Robin would put herself at risk and referenced her minutes-long trip to India: “You’re gonna fly into Guatemala and you’re gonna freak out.” Robin shrugged off comparisons to her aborted Indian trip: “I was trying to have a regular vacation.” Howard laughed at the idea of ‘regular vacation,’ and continued to speculate that there was more at work (“Are you in love with that guy?” and later, “Are you angling to adopt?”) but Robin stonewalled him. Howard went on to attack the event’s confusing invitation: “I couldn’t tell what you were doing. I swear. It was very involved.”