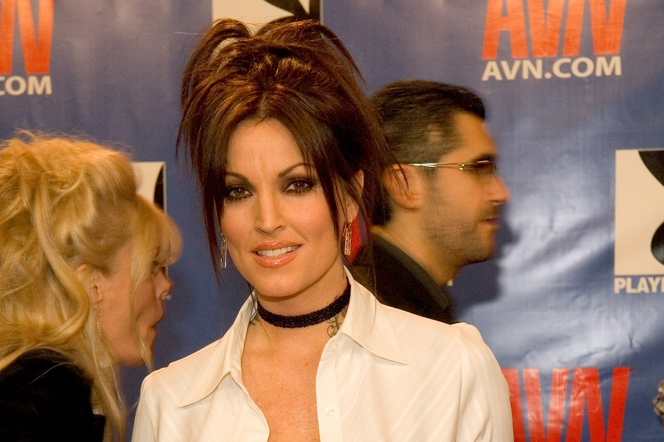 Janine Lindemulder called in this morning to update Howard and the crew on her life. When she last called in nine months ago, she was headed to prison for tax evasion. Since then, she got out of jail and went to a half-way house where she met a guy and married him 25 days later.

Janine explained that the half-way house was co-ed, which was crazy when you consider that all these guys who have been in jail for 20 years get put in a house with a bunch of women. Janine added that her relationship with this guy, Jeremy, started with him protecting her in the half-way house and they just fell in love. Janine added that she has a new problem now, because a condition of her parole is to not be with other ex-cons – which her new husband is, and she has to go back in front of a judge to find out if they’re going to send her back to jail for violating her parole.

Janine said that the worst part about all this was that she was trying to get custody of her daughter back from her ex-husband, Jesse James, and his new wife, Sandra Bullock. Now she’s afraid that her continued legal problems would make that even harder.