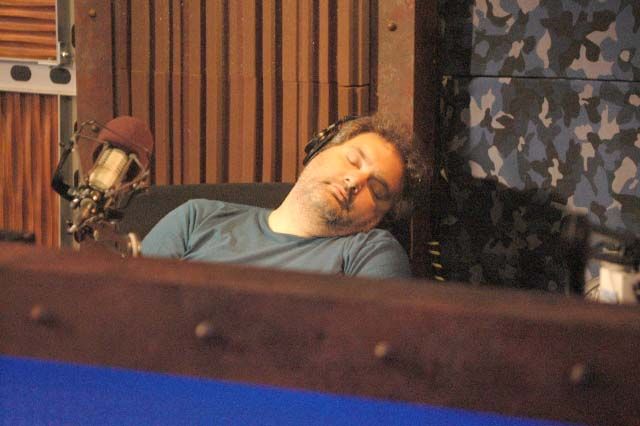 Howard started off the show announcing that Artie wasn’t in-studio (again) today: “I guess I should make some sort of statement…last week, when Artie was here, he didn’t look too good.”

You’ve Got the Wrong Number

Howard added that Artie’s absence wasn’t his biggest problem: “Quite frankly, I think management should give me some time off.” For 10 days, an older woman has been calling his private line several times a day, usually after he goes to sleep: “Beth has said to her, ‘Look, you’ve got to stop calling this number. Please.'” Howard said he finally picked up last night and threatened to call the police, but woman seemed senile, claiming she was trying to call her son.