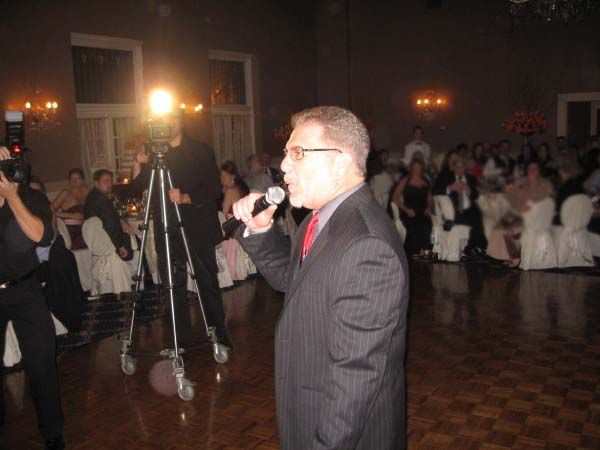 Photo: The Howard Stern Show
JD also admitted he was still unsure what to say during his customary Best Man’s toast: “I don’t know. I was just gonna look up other sorts of speeches online…I wish them well and that they’ve found happiness together and that happiness continues during their days together.” Howard told JD he was doing well so far and promised that HowardTV would film the speech “free of charge.” Howard added that JD couldn’t do any worse than he did at Jason’s wedding – and referenced Ronnie’s disastrous toast at Howard’s bachelor party/dinner: “Why don’t you talk to Ronnie?”
Previous Show Next Show