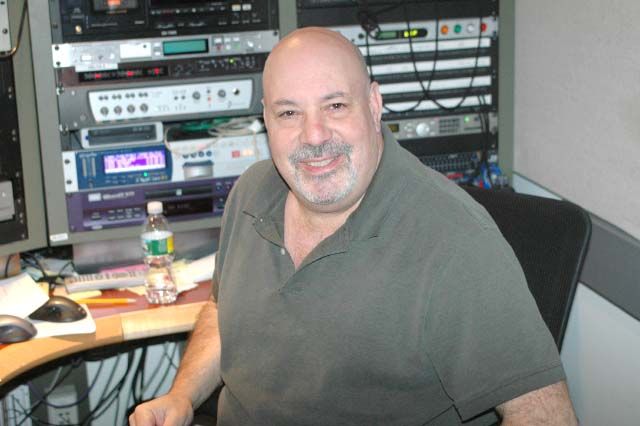 A caller asked Howard who he’d rather have as a weekend houseguest: Dan the Song Parody Man, Sal or Scott the Engineer. Howard quickly answered: “Scott. Dan the Song Parody Man? He scares me…[and] I like Sal a lot, but he says some really weird stuff. Particularly on The Wrap-Up Show. Every day it’s just wacked-out stuff.”