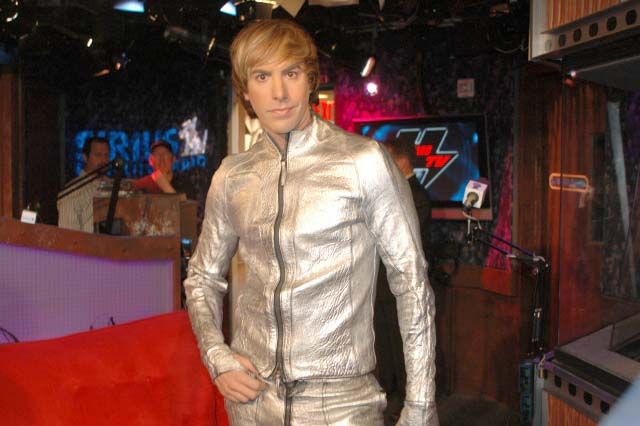 Sasha Baron Cohen stopped by – in character as ‘Bruno’ – and told Fred he was a “silver fox.” Bruno claimed he wanted to be the biggest gay Austrian celebrity since Arnold Schwarzenegger or Hitler, adding: “But Hitler wasn’t gay. He was a bitch.” Bruno said he’d even once helped Arnold when he was 8oz too heavy for a competition and had to make weight: “I dropped to my knees.”

Bruno was puzzled by Robin’s studio: “Why do you keep the African woman in the box?” Robin laughed: “You haven’t heard about African women?” Bruno answered that he’d certainly heard of African men: “I’d love to be ideally violent in New York City. I’d love to be the filling in a New York cookie. I’m a chocoholic.” 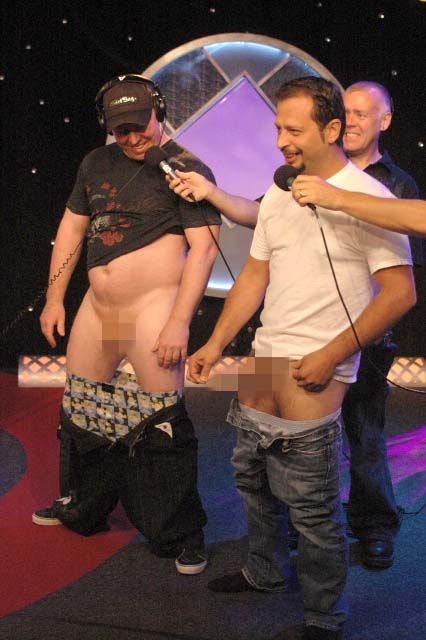 Howard asked if Bruno was fully shaved, so Bruno confessed: “There’s nothing on me more than this little treasure trail here.” Richard and Sal then came in to show Bruno their own grooming patterns. 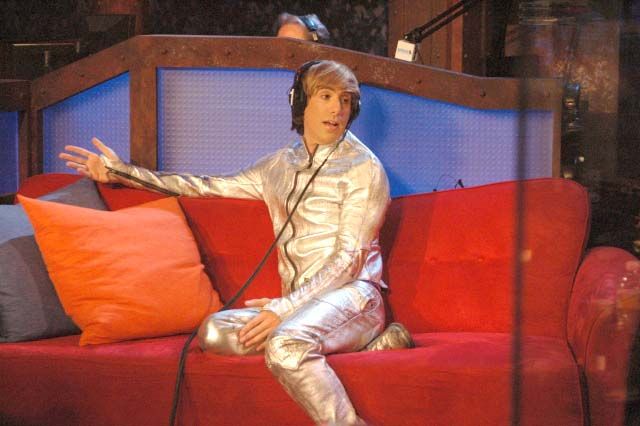 Bruno loved Richard’s penis (“Fantastic. You have to love America.”) but was shocked by Sal’s pouch (“That’s disgusting. Disgraceful”).

Christine Governale is in Mourning for Her Land Rover