Eric the Midget and Sunny Lane 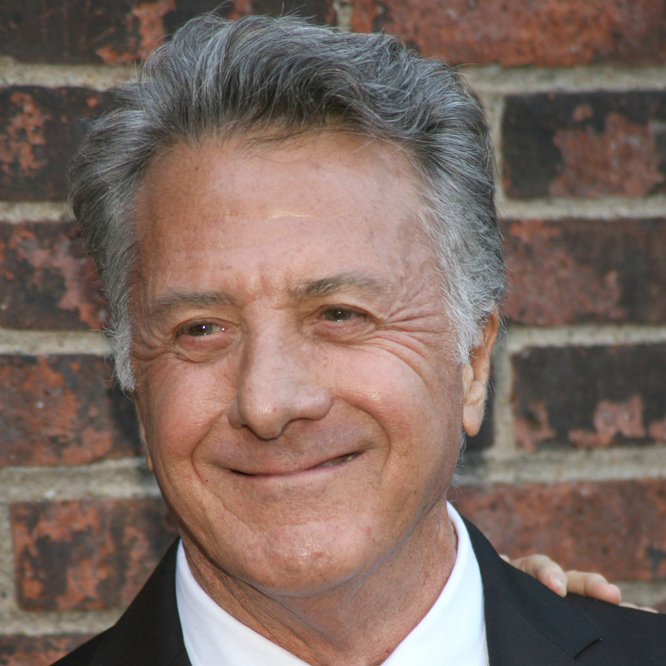 Dustin Hoffman called in as part of the Out-Produce Gary contest and everyone agreed he would most likely be the winner – unless the President calls. Dustin told the crew about living with Gene Hackman and Robert Duvall back in the day – laughing that they were all unemployed and undersexed at the time.

Howard asked if Dustin had ever turned down a big role, and Dustin listed a few – he turned down roles in films directed by Fellini and Ingmar Bergman. He’s also turned down his friend Steven Spielberg 4 times – but would only specifically cite Ben Kingsley’s role in “Schindler’s List.”

Dustin said he got a late start in acting and planned to give it up if he hadn’t made it by the time he turned 30 – and ended up scoring the starring role in “The Graduate” that very year. Dustin also revealed an interesting bit of related trivia, Anne Bancroft, who played Mrs. Robinson, was only 5 years older than him at the time. Artie tried to make a list of the movies Dustin was in and was blown away. Howard jokingly asked if Dustin was a bigger get than the contest’s earlier entrant, “Munsters” star, Pat Priest, and Robin laughed: “Just by a hair.”

Marisa Tomei is a Close Second