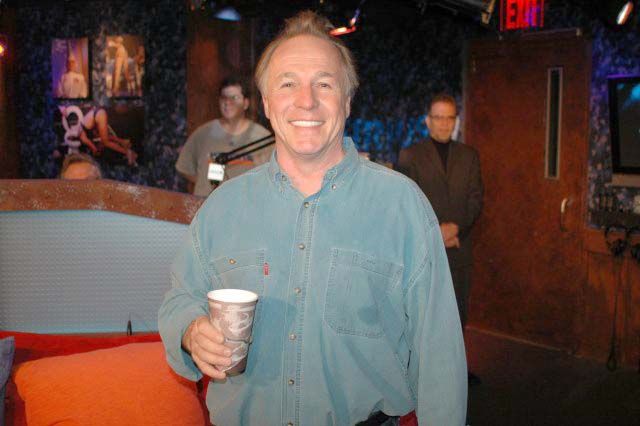 Howard said he went out to lunch with Jackie the day after the party–and almost left on arrival when Jackie greeted him: “Hey you f’ing Jew bastard.”

Howard said they ate at a place near his apartment because “I’m not traveling to hear Jackie ask me for something.”

Robin wondered what Jackie wanted, so Howard explained that Jackie wanted a bigger presence on the airwaves–anywhere: on Howard’s channels, other Sirius XM channels or even terrestrial radio.

Howard said he gave his full permission: “I don’t think there was one question asked about how I’m doing. It’s assumed I’m doing fine.”