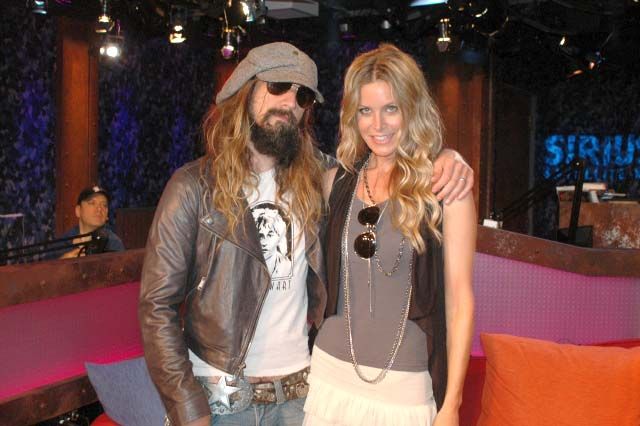 Howard told the crew about hanging with Rob Zombie over the break: “We just sat there and watched ‘The Munsters’ like two mental patients. We just watched TV the whole time.”

Howard noted that Rob has seen every ‘Munsters’ episode at least 17 times and pointed out a few things Howard had never noticed – but annoyed him by repeatedly shouting the lines before the characters could say them.