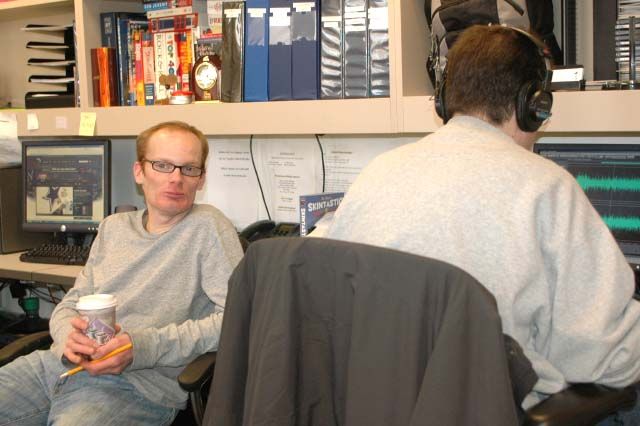 Medicated Pete came in to report – as per Howard’s request – on his daily routine. Pete chose yesterday as an example, saying he woke up at 10am, went to work on his ‘Medicated Pete’ t-shirt design for a couple hours and then met a girl for coffee: “It went well actually. Unfortunately she just got out of a bad relationship.”

Pete said he usually just ‘hangs out’ the rest of the time: “I try and keep myself occupied.”