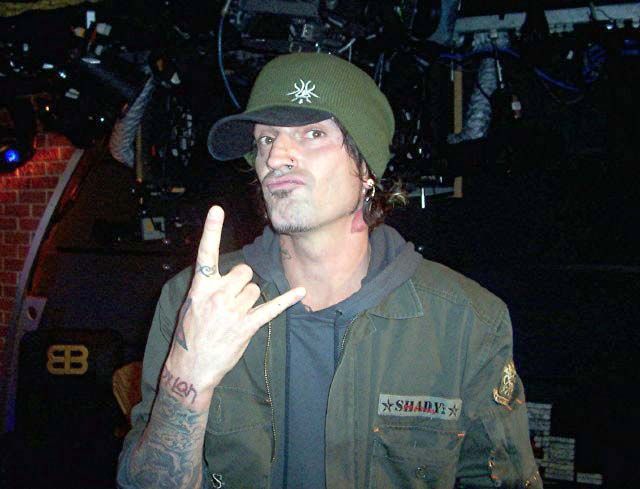 With Ozzy Osbourne in the Stern Show studio this morning, Howard went over some of the stories in the heavy metal icon’s new book, including the time Ozzy had a conversation with Tommy Lee backstage – while a groupie was pleasuring Tommy.

“He’s got like a baby’s arm with a boxing glove at the end of it,” Ozzy said with a laugh. “I’m looking down there, like, ‘What?’ He should have a license for that.”

Ozzy described the Motley Crue guys as being “the wild bunch” who had “no rules or anything.” As for his own manhood, Ozzy confirmed the part of his book about his inability to get an erection, which he blamed on antidepressant medication.