Wack Packer tells Howard he doesn't know why it happened 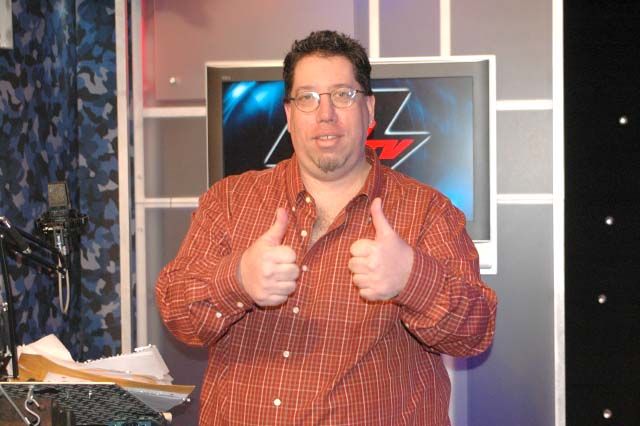 High Pitch Erik stopped by to explain how he’d been cut out of his mother’s will, claiming: “I don’t know why I was left out of the will. I really don’t know why.”

Erik went on to claim his mother was very sick and weak – and, without explaining how it was related, said something about his sister getting him to sign something he didn’t understand: “I was in Special Ed.”

Howard asked if he was talking about the same sister who only let Erik come to her wedding as long as he promised not to appear on the show for six months.

Erik dodged the question: “I took a break for a while. They said that to me a while ago.”

Howard noted that Erik’s mother’s will explicitly says that “Erik knows why” he was written out.

But Erik denied it: “I don’t know why and I’m telling you the truth about that.”