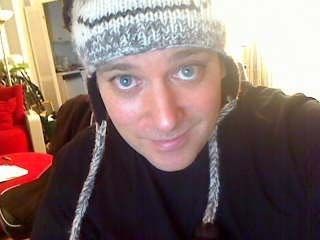 After Benjy questioned a statement Howard made about the Constitution, Howard wondered why he ever agreed to let Benjy sit in the studio: “I did it because he felt bad. You know, if he stays quiet, I forget he’s in here…he could sit at home and do this.”

Benjy was typically evasive about his reasons for wanting to sit in-studio (“I prefer it for sure.”), eventually claiming that it was actually Howard’s idea.

Howard disagreed with Benjy’s recollection: “It was very important for you to sit in the studio. Stop it. Don’t put that on me…I think you’d do better sitting outside.”

Howard added that he was serious – but also forgetful: “The thing is that Benjy’s lucky, in about 10 minutes I’m not even gonna remember this conversation.”