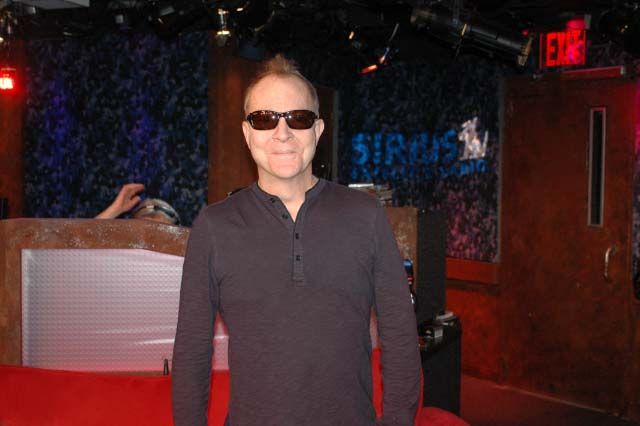 Fred Schneider stopped by to promote his new band, The Superions. Howard asked if Fred’s old band, the B-52s, was really–as she frequently claims–influenced by Yoko Ono, and Fred confirmed it: “She was an inspiration. She was one inspiration.”

Fred said inspiration was important to gay young men of his generation: “Back then no one even knew what they were. You became gay in the 70s.”

Fred said his mother has always been an inspiration as well, saying she was so supportive, his coming-out was almost a non-event: “I finally came out to my mother but she was–she was vacuum-cleaning and I came out and she said, ‘Oh I know, Freddie.’ so that, you know, made it really easy. She just kept on vacuuming. It’s like, ‘Well ok. I’ll guess I’ll go back outside and smoke some pot.'” 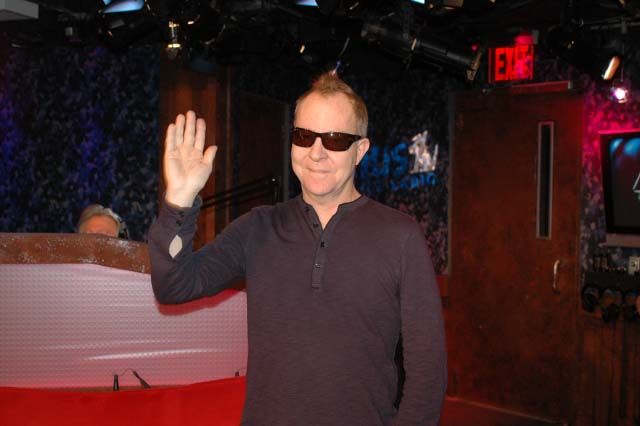 Howard asked if Fred had gotten rich off his B-52s royalties, but Fred denied it: “I’m not wealthy. No. Like I said, we only started making money after ‘Cosmic Thing.’ I live pretty modestly. I’m not broke but I can’t retire.”

Fred added that sharing all the songwriting credits and publishing rights actually kept the band together (“It just makes everything fair.”)–they still perform 50-60 shows a year.