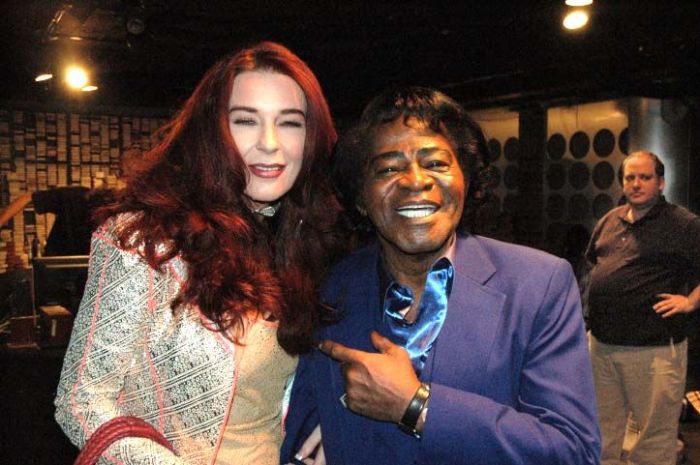 The caller guessed perjury–and was wrong. The correct answer was tax evasion.

James Brown: crack possession, assault and battery with intent to kill or assaulting a police officer.

The caller guessed crack possession, but the correct crime was assault and battery with intent to kill.

The caller knew it was cocaine possession.

The caller guessed violating probation–and was wrong. The correct crime was falsely imprisoning a male escort.