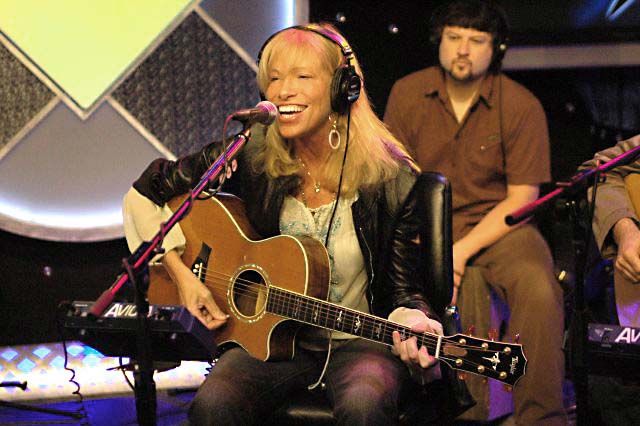 Howard said Carly Simon had once whispered the “secret” subject of “You’re So Vain,” but had been surprised when she recently told the public it was music industry executive David Geffen.

“You know I forgot,” Howard said, adding, “I don’t remember her saying to me it was David Geffen.”

Robin thought Howard’s poor memory had robbed him of a great anecdote. “You’re the worst,” she laughed.