Tommy James on making music for the mob, plus a topless stand-up act that impresses Howard in more ways than one 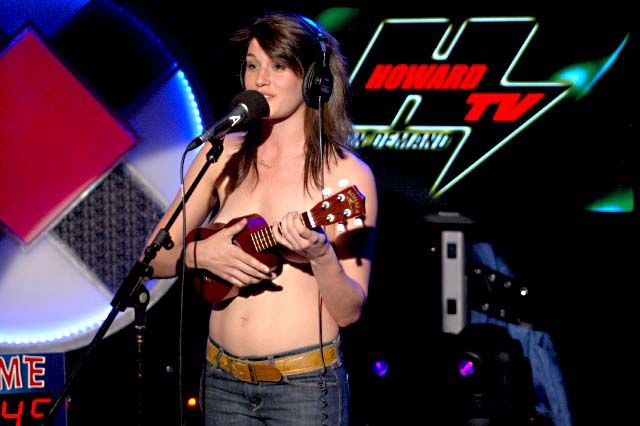 Today on the Stern Show: Scott DePace considers whether he’d bend over and take some backside lovin’ for a million dollars; King of All Blacks calls in and says his son’s penis is so dark that he tried to whiten it with a toothbrush; rocker Tommy James comes in and talks about his new tell-all before performing some of his greatest hits live and in the studio; plus two female comedians try a topless stand-up set in front of Howard.