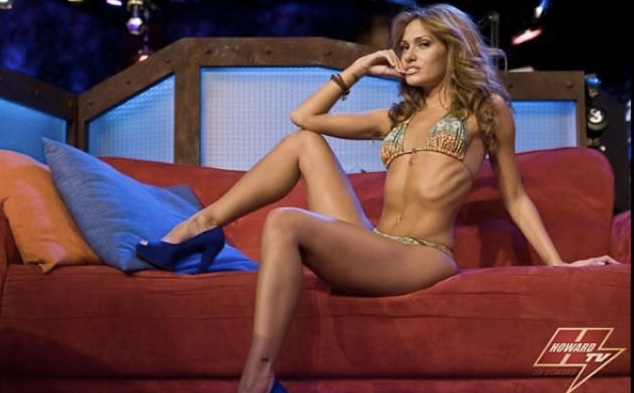 Today on the Stern Show: The gang meets downtown at a charity fundraiser hosted by Robin; Mrs. Quivers reveals she used to be a “big sister” to a gal named Leah; Gary plays a rousing round of Stump the Booey, the stakes of which are the staff will be forced to look at a reconstructed nipple if he loses; Baba Booey shares the story of how he got hired on the show; plus Reby Sky, Miss Howard TV of the Year, pays a visit to the studio.

How Baba Booey Got Hired