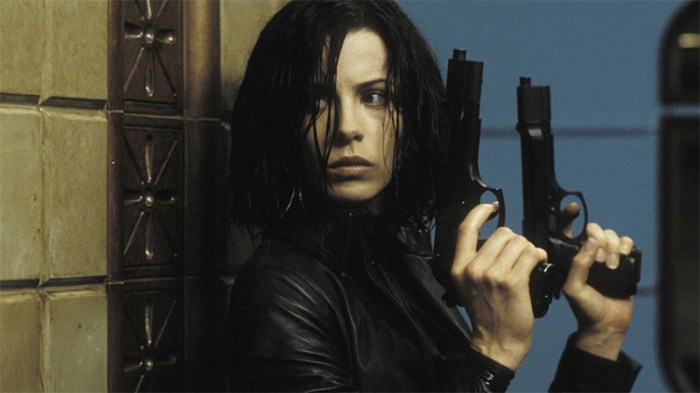 Howard said he wanted to start his own tabloid magazine, 80% of which would be paparazzi photos of two women: actress Kate Beckinsale (“She’s a vixen…I wonder if she’s any good in bed. I’d make her put that [‘Underworld’] vampire outfit on.”) and Fox News anchor Megyn Kelly: “Stick the paparazzi on her! That’s the one I want to look at.”

Howard said the remaining 20% would cover the Pope: “He’s getting interesting with his scandal. Like, how do you–how do you think of innocent little deaf boys and cover that up?”