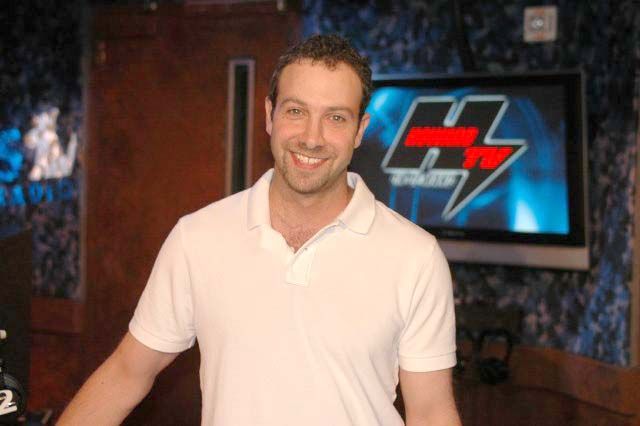 Howard again raked HowardTV Executive Producer, Doug Goodstein over the coals for unnecessarily (in his opinion) accompanying Ronnie and Mike Gange on a HowardTV shoot/Rick’s Cabaret opening in Austin, TX: “He didn’t have to go to Austin with Ronnie.”

Howard speculated that Doug’s home life couldn’t be going well: “If it’s so great, why would you leave?”

Doug said it was a last-minute decision: “I wasn’t going. I was assigning people to go…[my wife] probably wants me out of the house. She said, ‘Go.'”

Doug claimed he went on the trip “to see Austin,” but Howard corrected him: “You went to see a strip club in Austin.”

Doug countered that he loved to travel–citing a trip he made last month to visit Bubba the Love Spong in Tampa. Howard jumped, “And where did you end up?”

Doug confessed: “We went to a strip club but I left. I did not want to be there.”

Howard was skeptical: “Doug thought he was going to libraries with Bubba?”