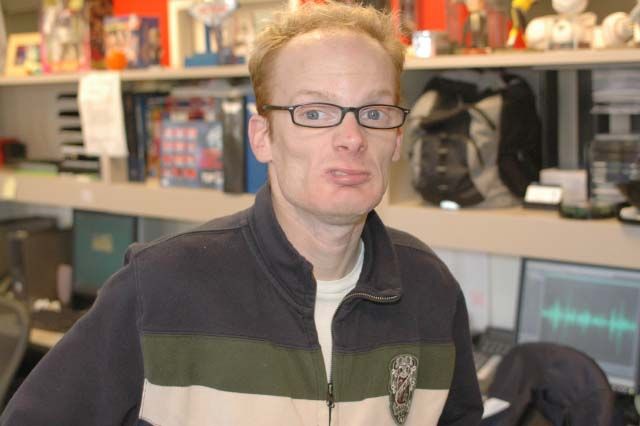 Howard welcomed Medicated Pete–and his girlfriend Sarah–to the studio: “I can’t even believe this!”

Pete said he’d never had a girlfriend prior to Sarah: “Even I’m taken aback.”

As Sarah told the crew about meeting Pete on Match.com (“He contacted me.”), Pete’s Tourettes syndrome took over.

Howard had never seen Pete twitch so violently: “You’re twitching like a motherf’er!”

Sarah said Pete did it all the time: “When he’s nervous…he’s gotta get in his groove. He wouldn’t even sit next to me out there [in the green room].”

Howard wondered where Sarah saw Pete working in the future–but Pete jumped in, saying it wouldn’t be a desk job, as he’s “not a 9 to 5 type of guy.”

Howard laughed: “Do you really think you’re in the position to say you’re not a 9-to-5 type of guy?”

Pete replied that he hoped to build on what he’d started as a Stern show intern: “I like the entertainment business. I like the radio..either in the radio or in some kind of acting.”

Sarah said she and Pete rarely let a day go by without having sex: “If we don’t see each other.”

Pete nodded, saying he was actually a virgin before Sarah slept with him. Asked to describe their first night, Pete spoke softly: “It was a sexual–sensual experience, you know.”

Sarah said it started with belly-play: “I was playing with my belly ring and that kind of intrigued him.”

Pete said Sarah had to help him take off her bra. Sarah laughed: “He had no idea how to.”

Sarah reported that Pete had the largest penis of any man she’d been with: “I think he’s one of the best kept secrets around here.”

She added that Pete even managed to hold out–his first time–for nearly “5 to 10” minutes.

Sarah interjected: “Not right now…we’ll see where it goes.”

Living With a Tweaker 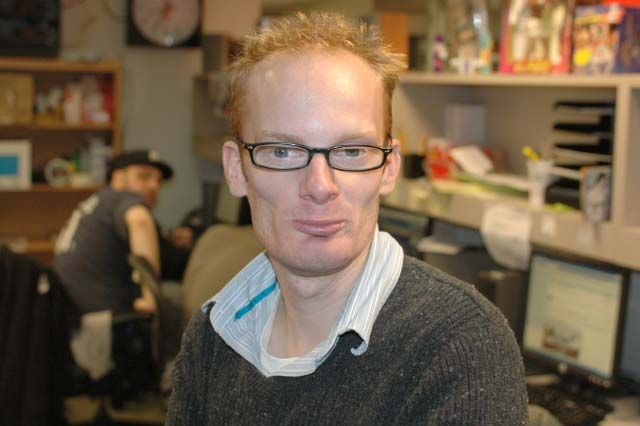 Howard wondered how Pete could afford to take Sarah out, as he makes zero money as an intern, so Sarah covered for him, saying Pete paid “every now and then. We split back and forth.”

Pete said he got help from his mom: “My parents are helping me out. They’re happy for me.”

Asked if she’d have dated Pete if he wasn’t a radio personality, Sarah admitted that it had definitely helped: “I think because I kinda knew he was a good person before–you know–before. I think that’s really what did it.” 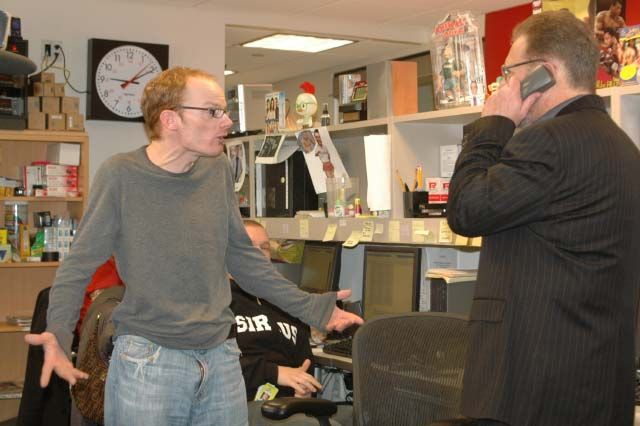 Howard asked Pete to use his Ronnie the Limo Driver impression to discuss his weekend plans: “You know what man I don’t know what the f’ is going on this weekend. I have too many f’ing things on my mind right now. It’s just like, you know, one thing after another here. I gotta–I gotta spend all this f’ing time doing all this shit.”

Howard wondered why Pete-as-Ronnie was so upset so ‘Ronnie’ continued: “Because it’s Cupcake Wednesday and I can’t f’ing take these cupcakes anymore. I’m mean, c’mon! Every f’ing Wednesday. It just gets on my nerves! Get these f’ing things outta here!” 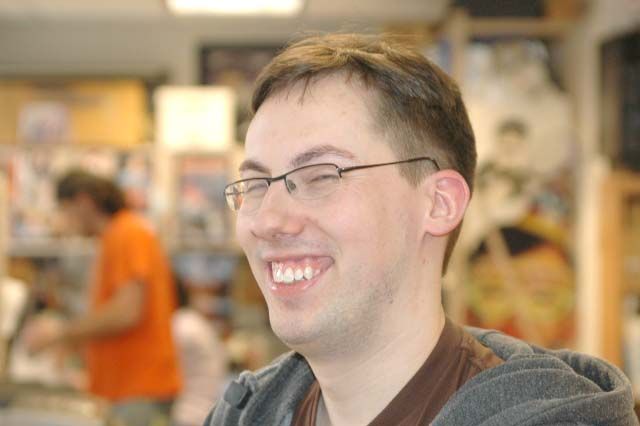 Howard asked JD into the studio to see if he was jealous of Pete’s recent conquest, but JD claimed he was doing just fine.

Robin said she absolutely wanted to know, so JD added that things could’ve gone further but “it might’ve been a certain–a certain time of the month.”