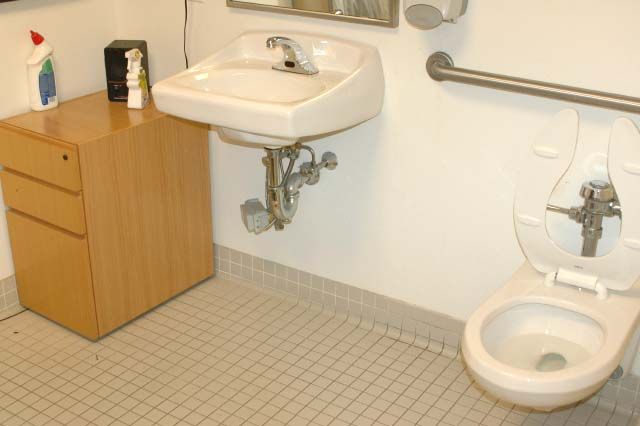 Howard said the staff bathroom was a mess again, with fecal splatters inside the toilet’s rim, and looked over a list of potential suspects.

Tim Sabean’s name stuck out, as he was sick yesterday: “Tim, it’s looking more and more like you.” Tim came in to say he was too afraid to shit in the bathroom to be guilty: “I’m like Fred. It’s like territory you don’t even want to go into.”

Howard then aimed his suspicions at Richard, who also claimed he was innocent: “I swear to you. I take solid shits, Howard.”