Jesse's (other) girl, plus the staff has some thoughts on "Iron Man 2" 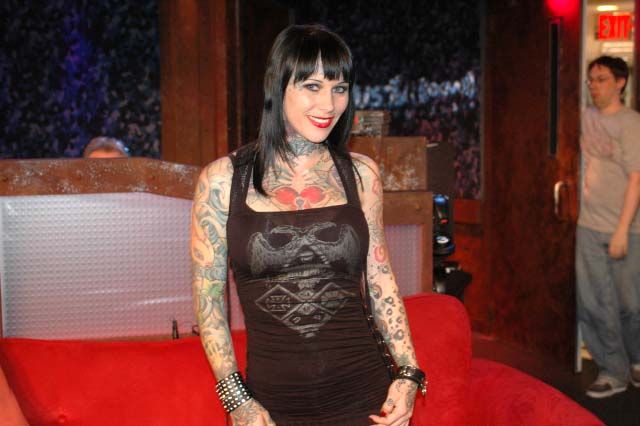