"It was the best party I've ever been to in my life," the "Cougar Town" star reveals 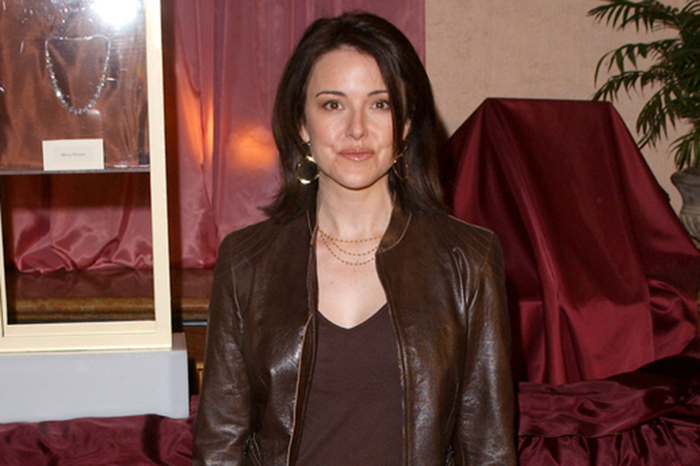 “First of all, it was the best party I’ve ever been to in my life … to walk into that party, the coolest thing is, all those people at the party are used to people staring at them and making a fuss over them, but all of those guys were so intimidated and nervous about you,” Christa told Howard.

Christa asked why Howard had hugged her and said hello if he hadn’t recognized her, so Howard explained that was his new move – he does that with everyone.

Christa’s husband, “Cougar Town” producer Bill Lawrence, was also on the line and laughed about the “jam session” Howard started.

“It was like being at a really weird show where you weren’t allowed to get up and leave,” Bill said.

He also admitted to making the mistake of trying Johnny Knoxville’s moonshine. “It was atrocious. It made my teeth hurt,” Bill said.

Christa said Courteney Cox’s sexy performance behind the drums had inspired her. “I have my first piano lesson tomorrow. That’s what that party did to me. When Courteney Cox got up and started playing the drums, it was so sexy,” Christa said.