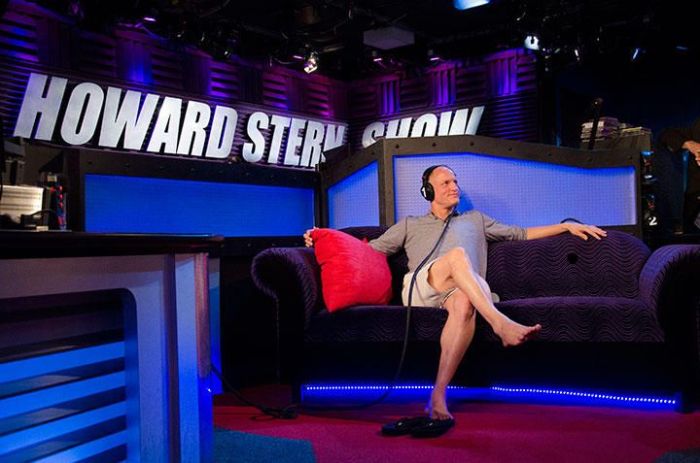 Woody’s Having a Good Time

Woody Harrelson called in to promote the DVD release of ‘The Messenger,’ and told the crew he enjoyed a pretty barefoot existence in Hawaii: “There’s a lot of hippies in the neighborhood for sure.”

Woody said he and Willie Nelson were staying up late–it was around midnight at his home in Hawaii–and betting on boardgames while they waited to talk with Howard: “We try and get as much money out of each other as possible…that’s how we pass the time.”

Woody added that they regularly bet $100 on their lazy rounds of chess and dominos. 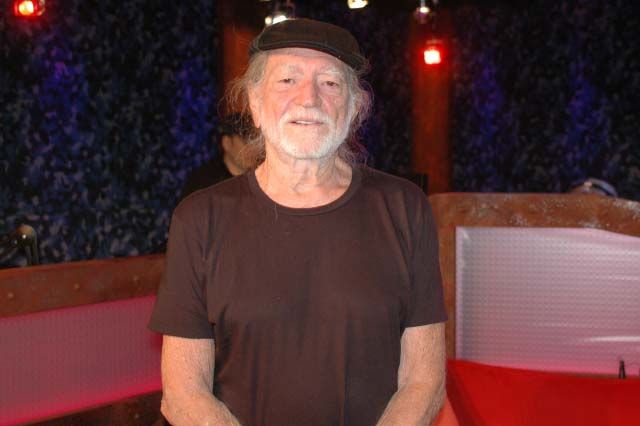 When Howard tried to ask Woody about his personal life, Woody passed the phone to Willie.

Howard thought it sounded like they were having an ideal night, so Willie invited him out: “You guys gotta come over here. Do the show from over here sometime.”

Later, Woody got back on the line and asked Robin about her raw food diet: “Are you raw?” Robin said her diet was about 75% raw and Woody said he was about the same. Woody added that he led a monastic life: “I won’t use a cellphone…I think that if you look at it from the outside, it certainly looks hippie.”

Woody said he enjoyed his hippie lifestyle so much, he dreaded work: “It’s hell to get off this island. I hate to have to leave it.”

Howard praised Woody’s performance in ‘The Messenger’ and wondered if Woody felt that Hollywood appreciated him.

Woody just laughed: “I don’t know! Probably not.” Howard then tried asking about Woody’s personal life again, but Woody deflected: “Hang on! Willie wants to talk to ya.”

Howard pictured the pair sitting together on Woody’s porch in sarongs, but Willie deadpanned: “No, we’re just wrapped in latex, like usual.”