The singer stopped by to promote her new album 'Sweet & Wild' 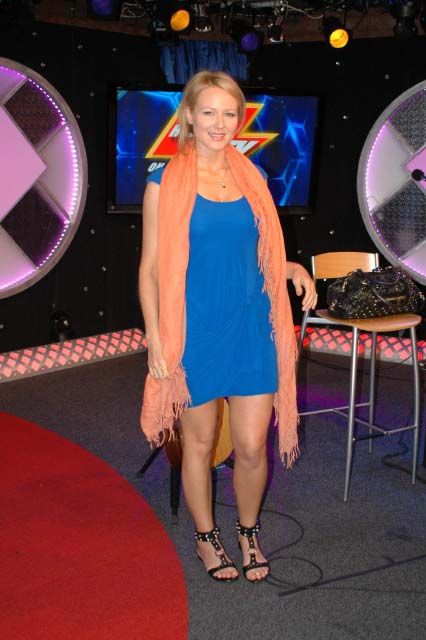 Jewel stopped by to promote her new album, ‘Sweet & Wild,’ and perform–at Howard’s request–a cover of Neil Young’s ‘Needle and the Damage Done.’

Howard told her that one of his favorite stories to tell at parties was the time he saw her call out a leering James Carville.

Jewel laughed that it was one her favorite stories too: “Carville was just burning a hole in my chest!”

Jewel said she remembered telling Carville “I know they’re big but you don’t have to stare.”

Howard asked about the time Jewel spent living out of her car, and Jewel said the experience kept her grounded when the major record labels discovered her and got into a bidding war: “I felt so empowered by being homeless.”

But Jewel didn’t recommend the ‘starving artist’ lifestyle–she suffered from chronic kidney infections at the time and couldn’t afford proper care: “I almost died in the parking lot of a hospital–an emergency room–because they wouldn’t see me. I almost died of blood poisoning.”

Jewel said she also had trouble feeding herself at the time: “I started shoplifting a little bit to get by with food. I started with carrots, which I guess are the gateway vegetable.”

Jewel added that she also had to deal with the creeps who prey on young female singers: “I think that there are a lot of good men in the world–in general…[but] if there weren’t cameras around, they’d think they could get away with something bad.” 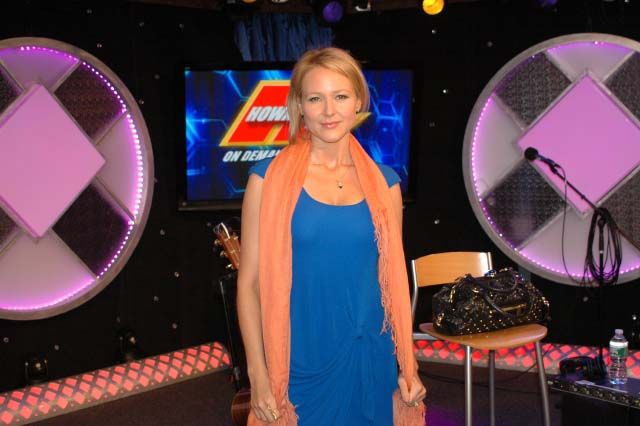 Howard asked about Jewel’s husband, bull riding legend Ty Murray, so she said they’d had an 8-month phone courtship before finally meeting: “We had our first date at a rodeo.”

Under pressure from Howard, Jewel later admitted they were currently trying to have a baby, but refused to divulge how hard they were trying: “I’m not talking about it. It’s just not that interesting.”