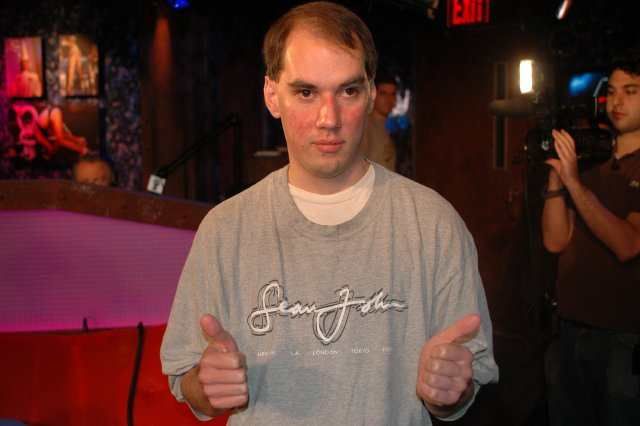 Mike then told the crew about recently banging an 18-year-old kid he met at a nightclub: “What is age? It’s just a number.”

Howard wondered if Mike checked the kid’s ID, but Mike shrugged: “If he’s in a club, he’s old enough to…”

After Mike said they’d done it all, Howard asked if Mike let the kid toss his salad. Mike nodded: “Yes he did…if somebody hasn’t eaten your ass, I don’t know what your life’s about.”

But Mike denied getting any mud on his helmet: “I didn’t smell the condom. I don’t know.”

Asked if the kid’s ass was tight, Mike laughed: “I guess so. He was moaning.” 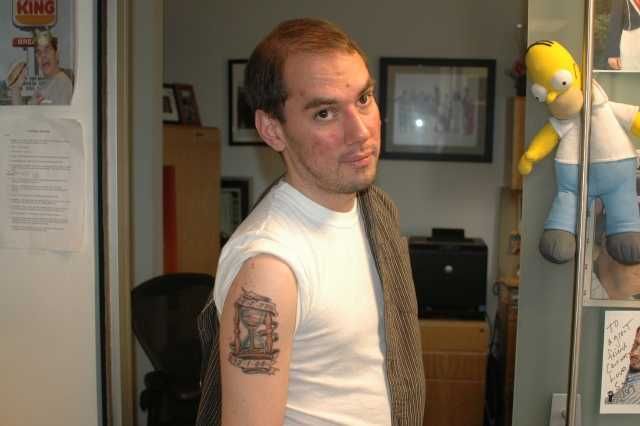