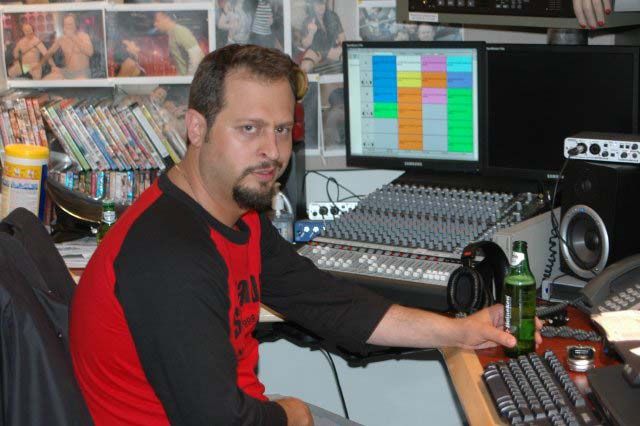 Howard noted that he’d texted Sal over the vacation and been surprised to learn that Sal was drunk and alone in his garage. Sal explained that he and his wife decided it’s for the best: “She says I get angry when I drink around her so now when I get drunk I just go into the garage.”

Gary said Sal and Christine also went on a cruise over the break: “He said, ‘I think I spent two grand on booze.’ Because he couldn’t get any sex.”

Howard said he’d heard the same thing and read one of Sal’s texts as proof: “I should tape a coupon to Bloomingdale’s to my balls so my wife remembers I have a dick.”