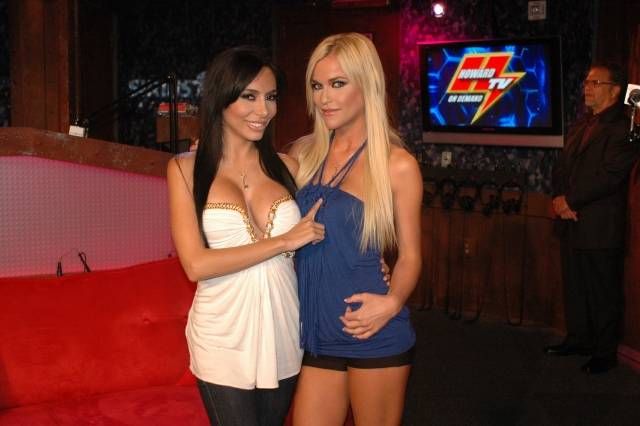 Robin said she didn’t have colonics anywhere near that often, so Lela explained that she really only performed “small” home enemas–after a filling meal: “At least once a day.”

Lela nodded (“I’m pretty loud when I’m getting f’ed.”) but added that her on-camera antics were largely inspired by direction: “It is a little bit of a show. People don’t realize that you’re getting f’ed for an hour and a half.”

‘Just Stick It In’ 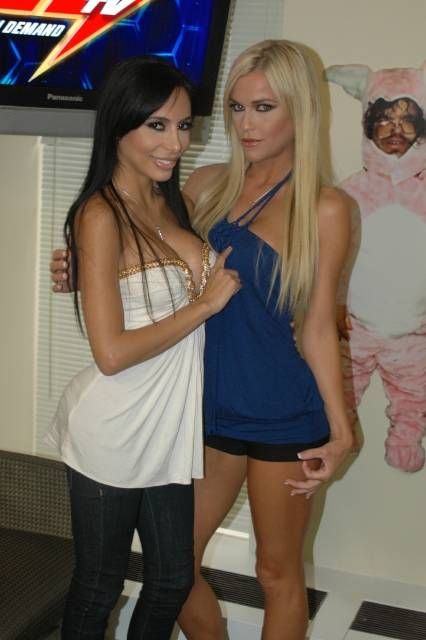 McKenzee agreed: “Just stick it in and we’re done.”

McKenzee said her boyfriends–who can sometimes last as long as 20 minutes–usually feel intimidated by the hour-long sex she has on camera: “They’re like, ‘I’m sorry,’ and I’m like, ‘No! Thank you!'” 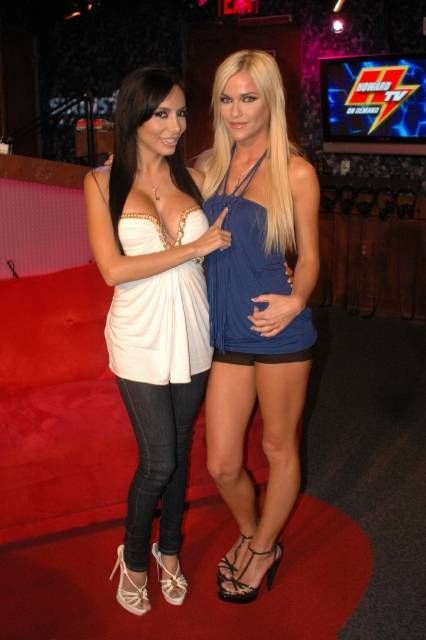 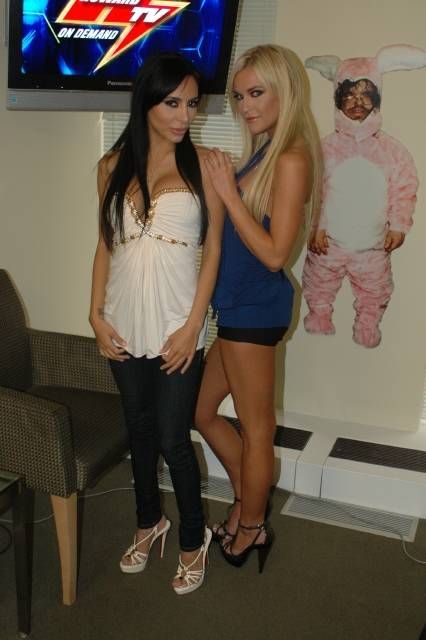 JD came in to ask to see Lela’s new breasts, as he was a huge fan of her old/natural breasts.

Lela quickly stripped off her top, saying she’d gotten implants on a whim: “They were [nice] but I was bored.”