Howard said Gary’s absence yesterday led him to notice a fault in the production staff–a lack of hierarchy: “There was a power vacuum.”

Gary came in to pick his successor: “Somebody’s heart is about to be broken. It should be Will. Because–and I think that will bum Jason out. Jason’s an important part of the show. [But] Will’s in here almost every break anyway.”

Howard was unsure: “Will’s kind of a bummer. I don’t know if I could deal with that. I mean, Will–Will had cancer as a kid and I think he tends to see everything as horrible.”

Will came in to say he wasn’t negative–just comparatively reserved: “I think there are a lot of people here who like to chat–that yap a lot–and there needs to be a few people here who can step back and be quiet.”

The Problem With Will’s Candidacy 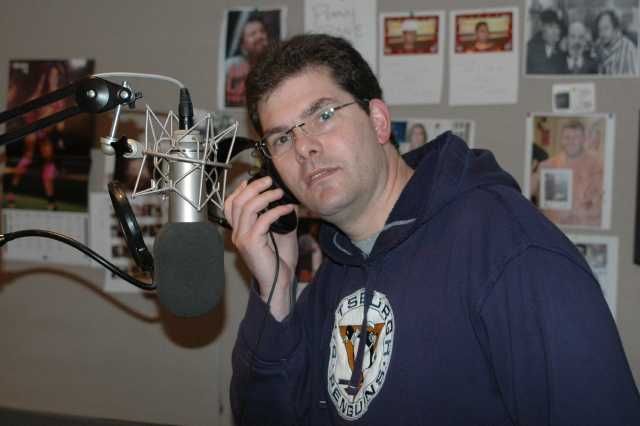 Howard continued to question Will’s candidacy: “Will does not understand power. No. He doesn’t know how to seize power…Gary barrels in and does his job. That’s why he’s Gary. I don’t think [Will’s] a number two guy. I don’t think you should be second in command…[and] Jason’s a bit of barreller but I don’t know that he has the right sensibility. It might almost have to be Jon Hein who has control.”

Howard said Will had to prove himself: “Beat Jason like he’s cancer.”