Wack Packer says he still needs to get his passport to travel to the set, however 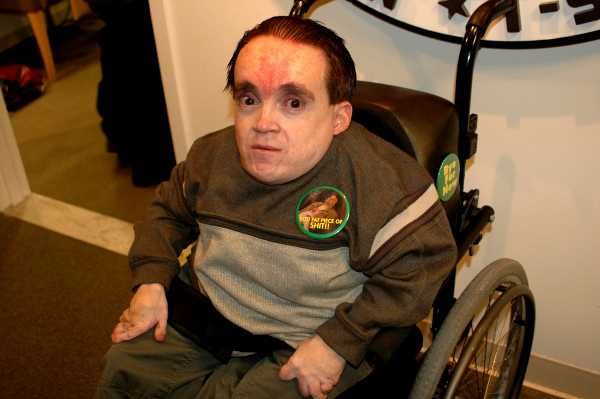 Eric the Actor called in with a big announcement. “I wanted to tell everybody that I have pretty much made the deal to appear on ‘Fringe,'” he said.

Eric said his manager Johnny Fratto had even negotiated a “co-star” credit in the episode.

Eric leaves for Vancouver, where the show films, on the 29th of this month to shoot for two or three days. “I have to check with my doctors to make sure it’s okay,” he said. “There’s a whole issue with altitude and oxygen.”

He also said he still needs to get a passport within the week.