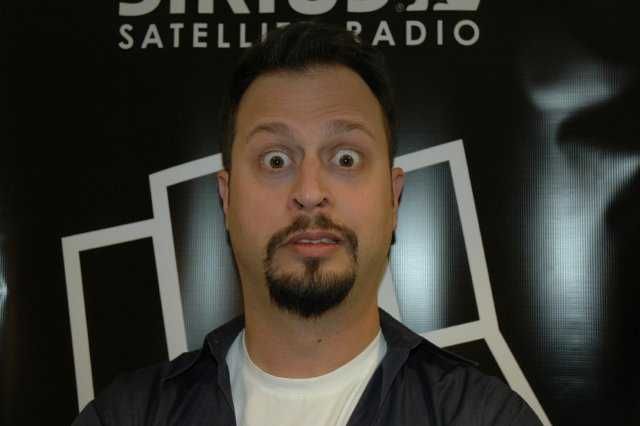 Sal Governale told the crew he bombed the staff-wide I.Q. test in such epic fashion, the test’s administrator started laughing: “He let out a big giggle at one point. I thought he was laughing because he thought I was joking. And that really hurt.”

What is the capital of California? “Los Angeles.”

What country is the Thames River in? “Egypt.”

What country was home to the Great Potato Famine? “Idaho.”

The state of Hawaii is in which ocean? “The Atlantic Ocean?”

Who was the second man to walk on the moon? “Bud Selig.”

What is the most northern state in the US? “Washington–no, California.”