High Pitch Erik, Wendy the Slow Adult, and Jeff the Drunk get their scores 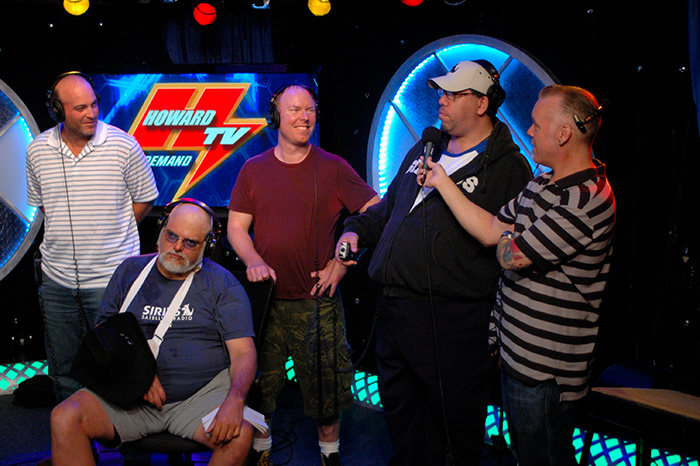 While there was a ton of anticipation surrounding the staff I.Q. test results, three Wack Packers also anxiously awaited their scores.

With test administrators Dr. Sitt and Dr. Muggli on the phone, Howard read off the results, beginning with the lowest.

Wendy the Slow Adult started things off with a score of 61, or “mildly retarded.”

Calling in, Wendy said that there was really only one person she had hoped to beat. “I really wanted to prove to Richard that I’m better than he was,” she said.

Jeff the Drunk topped off the Wack Pack with a score of 89, putting him at the top of the “dullness” category. Dr. Sitt, who administered Jeff’s I.Q. test, did add that Jeff’s score was affected by not being able to use his dominant right hand. 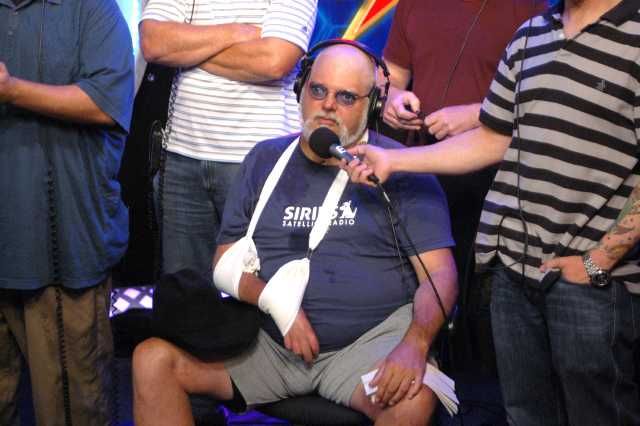 Photo: The Howard Stern Show
Jeff the Drunk scored an 89 on the I.Q. test, the highest result from the Wack Packers who participated 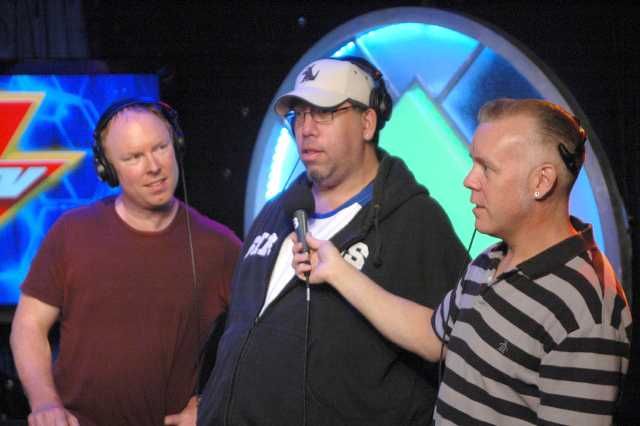 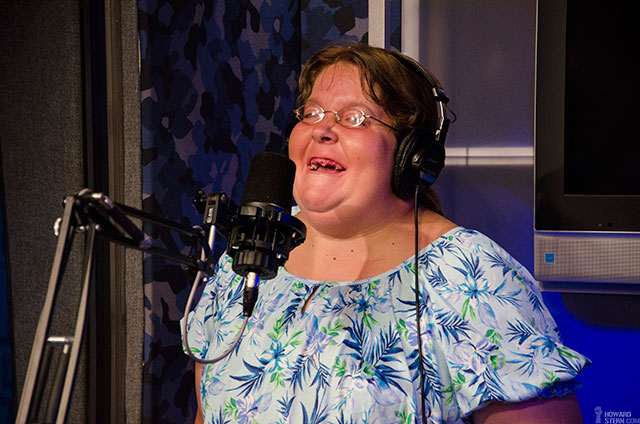 Photo: The Howard Stern Show
Wendy the Slow Adult closed out the Wack Pack I.Q. test with a score of 61