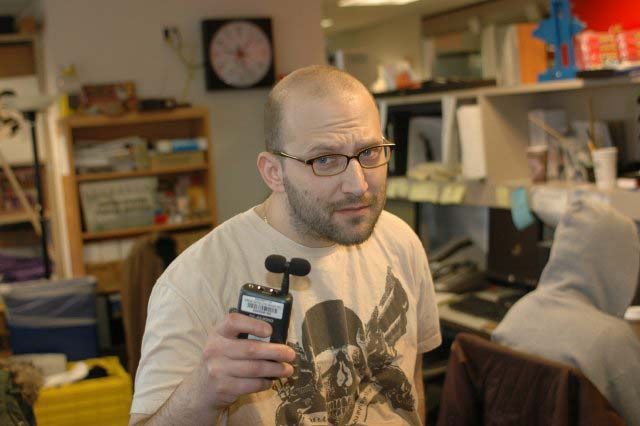 Howard reported that the show had ended up sending Shuli to the Emmy Awards red carpet–they’d hoped to send Eric the Midget “but he was such a major pain in the ass.”

Shuli came in to say the red carpet wasn’t as star-studded as they’d have you believe: “There weren’t even that many good people.” Howard said Shuli’s best interview was with ‘The Office’ star Melora Hardin: “She actually circled back to tell you what a jerk you were.”

Shuli said he’d peppered her with awkward questions about the trapped Chilean miners, Dr. Laura and private use of the n-word. 10 minutes later, Melora returned to yell at him: “The carpet was pretty much dead…all of a sudden I hear this woman starting to scold me.”

Chance of a Lifetime 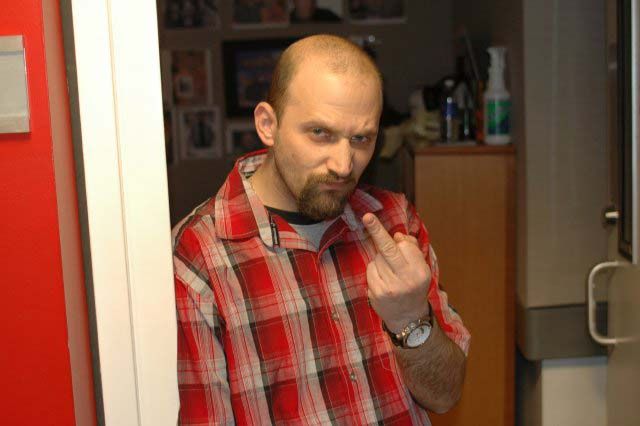 Shuli then described being seated between an overweight rabbi and his wife on the flight home and asked them if they wanted to sit together: “She said, ‘I prefer the window and he likes the aisle.’ And he’s not wearing any deodorant…I can’t even breathe through my mouth anymore because I feel like I’m eating this odor.”

The couple then disturbed him repeatedly, even asking him to hold another passenger’s baby. When Shuli refused to hold the baby, the guy turned to his wife and said ‘This is why I hate them’ in Hebrew: “I’ve waited for this moment, my whole life, Howard. To bust an Israeli who’s talking shit about me. And so the guy says, ‘This is why I hate them.’ So in [Hebrew] I say ‘Why don’t you go f’ your mother in her ass?'” They got the message: “Not a peep out of these two the rest of the flight.”