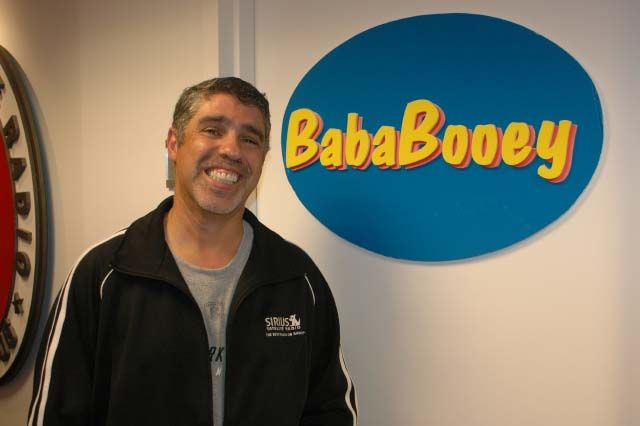 Howard was annoyed that Gary’s book didn’t recount his ‘schvoogie buzzer’ story, so Gary came in to oblige on-air.

Gary said the ‘schvoogie buzzer’ was a button used by his old boss, a Jewish shop-owner in Hempstead, NY, when Gary was in the back: “One buzz meant ‘Come out. There’s like a couple black guys in the store. Or a black person in the store.’ Two buzzes meant ‘there is a group’ and three buzzes meant ‘call the police.'”