Craig Gass Is Happy on the Road

Craig Gass Is Happy on the Road

Comedian opens up about crashing with Eddie Van Halen 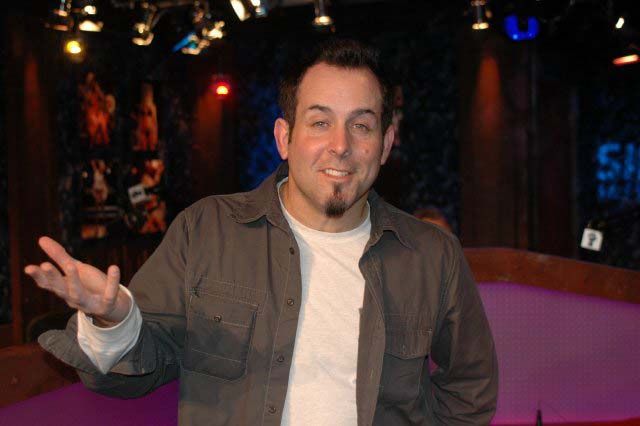 Howard welcomed impressionist-comedian Craig Gass to the studio and thought he looked a little heavier–Craig confessed: “I put on some weight but I’m losing it.”

Howard asked if Craig’s weight gain was due to stress or life as a touring comic, but Craig shrugged it off: “The people who hate doing stand-up and being on the road are the people who would hate life whether they were a stand-up comedian or not.” 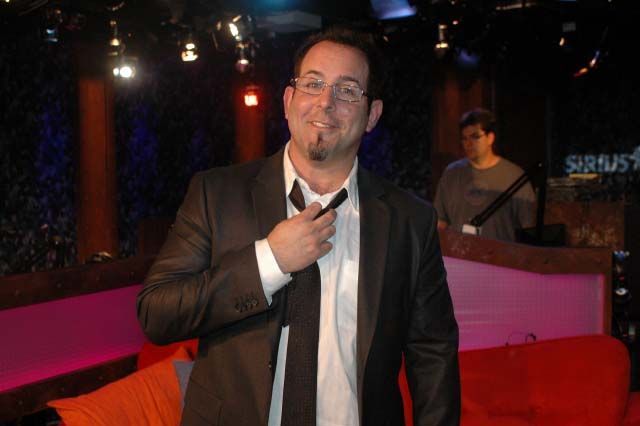 Craig told the crew about breaking up with a girl during his days on NBC’s ‘Las Vegas’ after finding her kissing another guy: “I left for two minutes. I come back and she’s making out with some dude.”

There was a silver lining though, as Craig then moved into Eddie Van Halen’s studio: “I was spending all day telling jokes to Alec Baldwin and James Caan and every night I’d go home [to Eddie’s guesthouse].”

Craig said Van Halen was practicing for a tour at the time, and he loved to go watch them jam–but was banned if one of two people were around: “One was Sammy and one was Michael Anthony.”

The arrangement did little to help Craig out of his funk: “I found out a year after that–that my buddy, who was Eddie’s assistant, was f’ing my [ex-]girlfriend the entire time.” 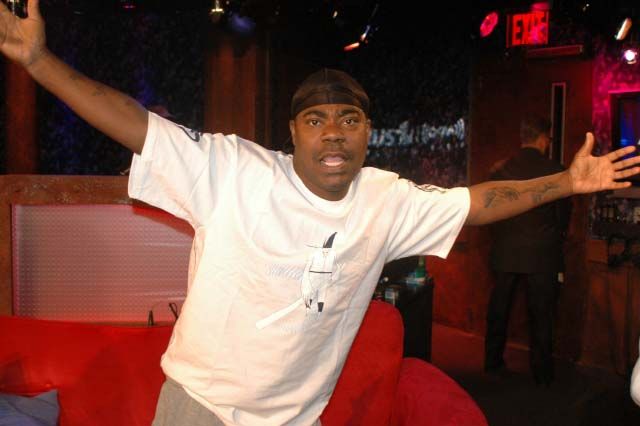 Craig said he often runs into Tracy Morgan at comedy clubs: “He’ll always recognize my face but he’ll never know [from] where.”

One time Craig tried to impress a first date by introducing her to a very-drunk Tracy: “And he goes, ‘Kim?! You gonna suck his d!#k, Kim?!’ And he wraps his hand around her face and squeezed her lips.”

Craig rushed the location: “I get on the penthouse floor and it’s just a bar. There’s no hotel room. It’s just a bar. And it’s empty except for Tracy and one other guy. He stands up and he goes, ‘Hey! You made it to my party!'”